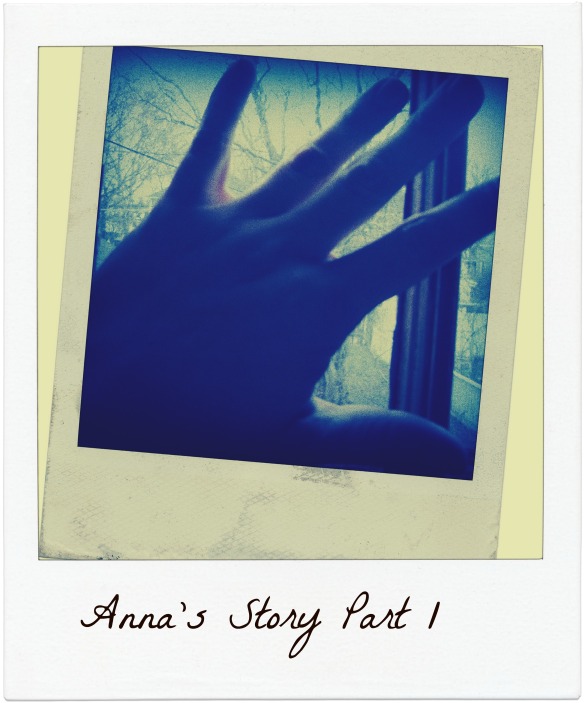 A 4-part realistic fiction series for The Exodus Road about human trafficking.

The journey of Anna:

He pushed a pile of rubles across the counter toward her.  Anna laid them one-by-one in the palm of her hand, rough from kneading layers of black bread since dawn.

“This is only half of my pay.” She stared down toward the concrete floor. Anna wished for her scarf to hide behind, but she had left it for Petya whose cough had worsened throughout the night.

Mr. Belikor shook his head and perspiration seeped through his linen shirt. The air in the bakery hung thick with the warmth of the ovens. “Your Matushka, came again and borrowed against your salary. The rent was past due.” He drew his eyebrows together attempting to appear stern.

Moisture filled her eyes. He was unbending.

Mrs. Belikor sweep around the counter. “Anna, we can’t. Here take these breads that will help.” The old woman adjusted the flaps of her hat and patted her cheek. “It’s so frozen outside today.”

Leaving the warmth of the little bread shop shocked reality out her every time. The River Neva stood ice-covered and the streets winter drab.  She tucked the bag under her arm and hurried down the walkway. Across the back alley, Anna caught sight of a group of teenagers sharing a few cigarettes. On the edge of the crowd stood Lukiia, Anna had sat beside her before she left school two years ago. Lukiia raised her hand and waved. Anna waved back but kept pace because her brothers would be home from school soon. She turned the corner on the straightaway to their third floor, one-room apartment. A sign on a storefront caused her to pause.

Her father had always called her his impulsive rybka (fish). She wished she could recall the contours of his face, but she only saw him blurry now. She imagined a sweet country house for her Matushka. Her brothers could continue their studies all the way to tertiary school and might have a try at futbol. Her hands moved to crack the door open and she peered into the dim interior of the store front.

Anna pressed a cup of warm tea into her Matushka’s hands.

“Bread and eggs again?” Pyotr flopped onto the boy’s mattress in the corner of the room.

“It will make you strong,” encouraged Anna, ruffling his long hair.

Pavel lit the oil-lamp. “When will the switches work again?”

Matushka looked up at Anna, too weary to spin the reality of their situation.

“This is more fun. We will cuddle up tonight and tell stories after Matushka leaves for work. I thought of a new adventure for the Fire Bird and the Gray Wolf.”

Anna smeared bright red over her Matushka’s lips. She smoothed color over her high cheek bones, and the dark marks that permanently resided under her blue eyes. Every evening she left, only to return at dawn, in time for Anna to leave for the bakery. They lay in a row in the moonlight, her brothers. They would never need to know where she went and what she did.

Anna touched her hand to the bus window, filled with fingerprints and watermarks. A single suitcase lay on her lap. Passing behind her stood her brother’s and her Matushka, fading into distance. The bus curved around the River Neva. Sometimes beside the ovens, kneading the dough, she had thought about how miraculous it was that life continued and water moved under the layers of the frozen river. She wished the driver had not collected their passports. Without it in her pocket, she felt nameless. Two girls sat together in the very back, their heads pressed together, giggling.

Across from her sat another girl, no older than herself, fifteen. They drove for what seemed hours when the girl moved across the aisle beside her. “I’m Valentina. The International Airport is not so far, should it be? Pulkovo is not so far, in St. Petersburg.”

Anna peered out the frosty windows to the stretching Siberian cold, the rising of mountains. “I am hungry. Do you think we might stop soon?”

Valentina unwrapped a brown parcel and offered her a tea cake. “I stole them,” she whispered. “But, you needn’t worry. I’ve been sleeping beside the railroad tracks. The nighttime is so cold. Perhaps, we need to fly out of another airport.”

Eventually sleep found her and she woke to Valentina pressing up against her slumped form. “Something is very wrong. This is the border to China.” Valentina gathered Anna’s hand into her own.

A middle-aged man entered the bus and spoke to the driver. They watched as the driver handed him the envelope he had placed their passports in, the man held out a wad of paper bills in return. During the exchange Anna’s heart seeped from warm to frozen. Like a breath of condensed air in the cold, everything around her turned to a fog…

We need to fight to end human trafficking for all the Anna’s.

Follow the Exodus Road Blog to keep your thoughts in proximity to the need.